Home / Who We Are / Commissioners 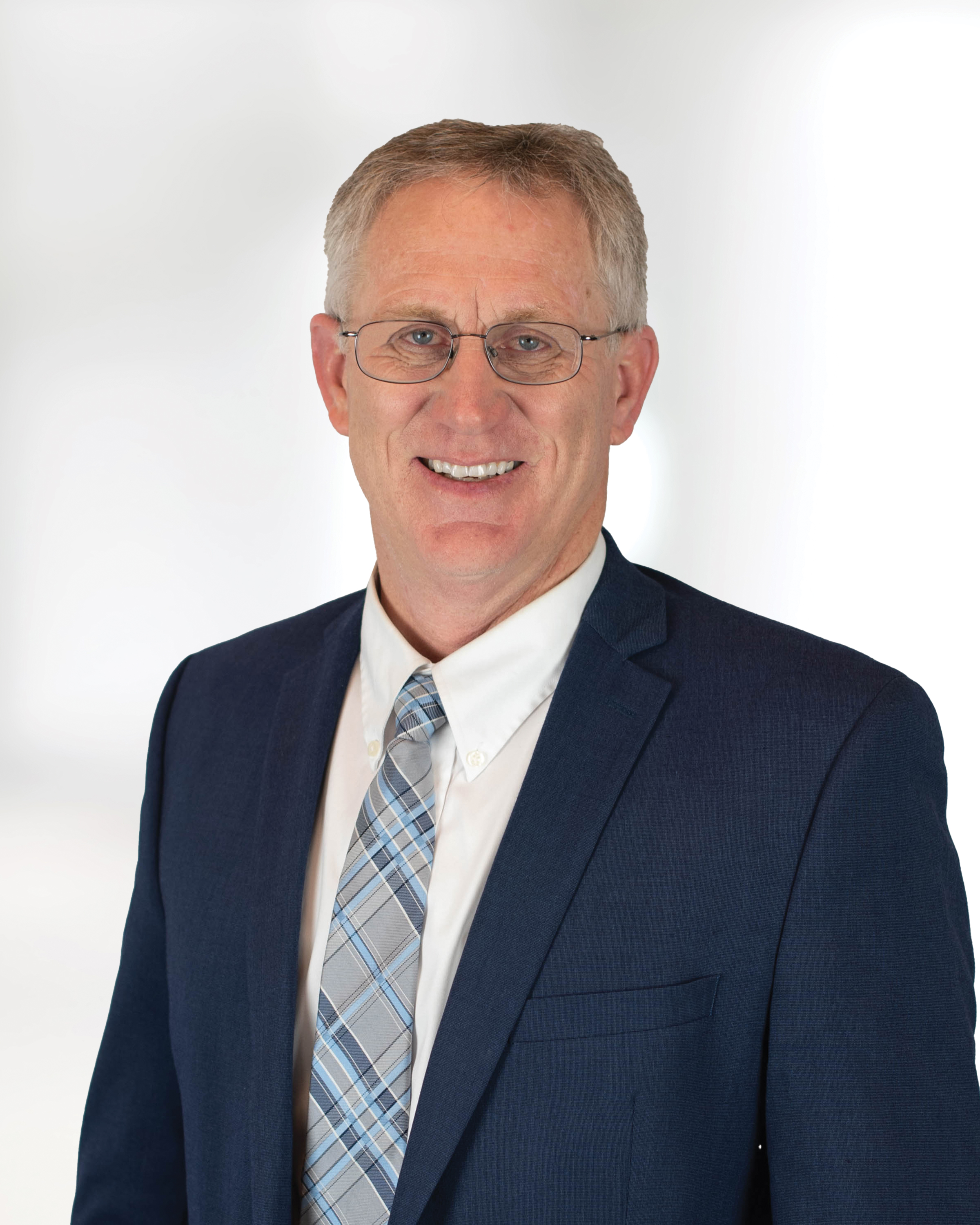 Roger Wright was elected as Franklin PUD Commissioner District 1, in November 2010. Roger was born and raised in Moses Lake, Washington.  He obtained a Bachelor of Science degree in Civil Engineering from Portland State University and lived two years in South Africa. Roger has been a Pasco resident for the last 36 years where he has held a variety of engineering and construction related jobs including serving on the Franklin County Irrigation District Board of Directors from 1991-1996 and working for the City of Richland from 1991-1999, the last four years as their City Engineer. He is now self-employed with his own local engineering consulting firm. In addition, Roger serves on the Northwest Open Access Network Board and is a member of the Washington State Public Utility Districts Association Telecommunications Committee. 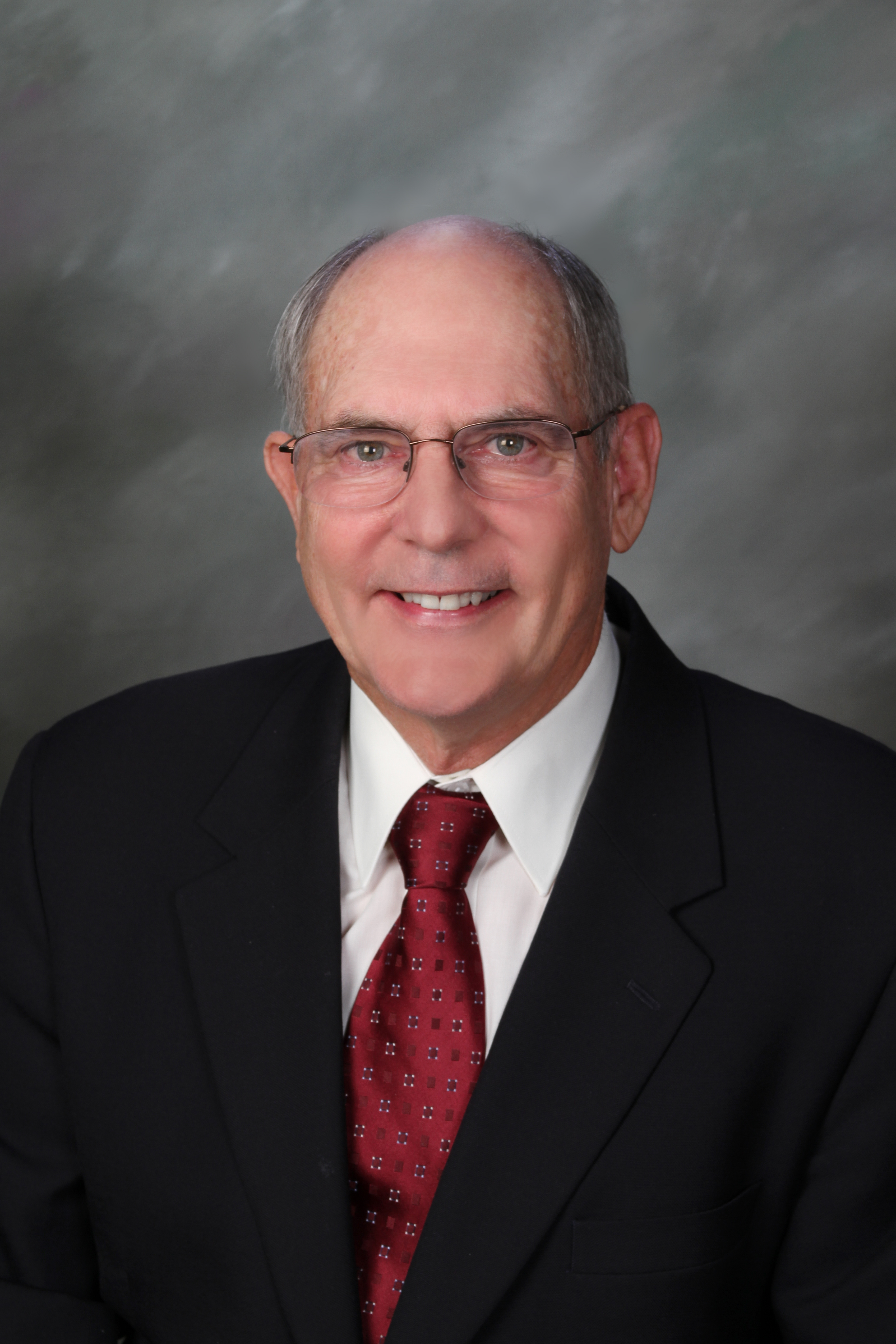 Bill Gordon was elected as Franklin PUD Commissioner District 2, in November 2002. Bill moved to Franklin County in 1980 where he and his brother planted a vineyard along the Snake River, near Levey Park. He graduated with a Bachelor of Arts degree in Hotel & Restaurant Administration from Washington State University.  He brings many years of business experience from working in hotels throughout the U.S., Munich and Johannesburg. Now retired, Bill lives in Pasco and is a former partner in Gordon Brothers Winery and Gordon Brothers Inc. He also farmed with his Dad in St. John, Washington for 5 years. In addition, Bill was appointed by Governor Jay Inslee and served on the Columbia Basin College Board of Trustees, serves on Energy Northwest’s Board of Directors and is a member of the American Public Power Association’s Policy Makers Council. 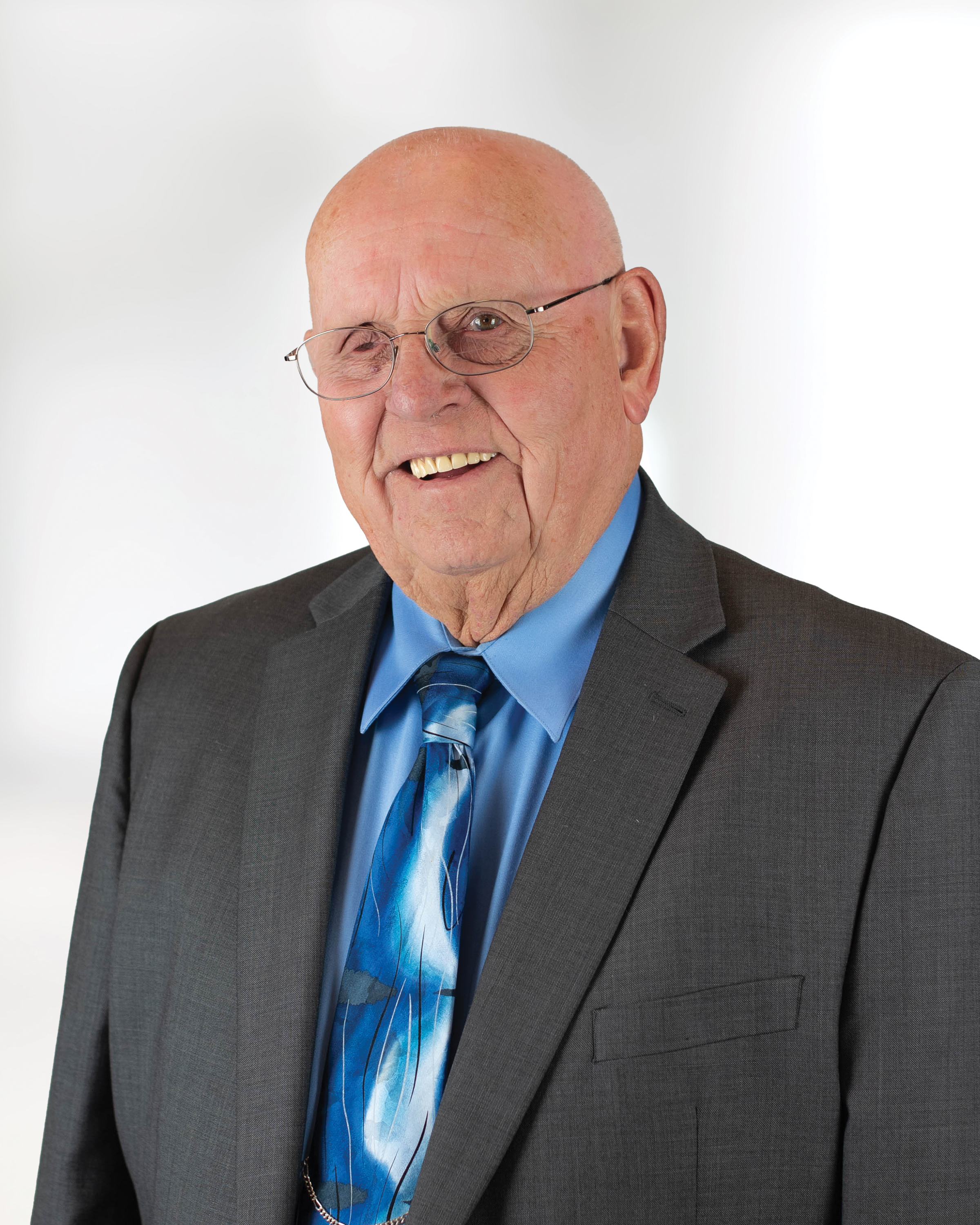 Stuart Nelson was sworn in as Franklin PUD Commissioner District 3, on October 1, 2003. Stu has lived in Pasco for 61 years and owned Stu's Teamsport, Inc., a small business located in downtown Pasco, Washington. As a small business owner he brings over 40 years of business experience.  He has served on the City of Pasco Planning Commission, the Tri-City Country Club Board and other volunteer positions.  In addition, Stu served on the Board of Trustees for Northwest Public Power Association, is a member of the Participants Review Board for Energy Northwest, and represents Franklin PUD at the Public Power Council and Washington Public Utility Districts Association.

Franklin PUD's Board of Commissioners is the governing body for the District. Commissioners have overall responsibility for setting District policy and appointing the General Manager, who is responsible for the implementation of policies and direction of Franklin PUD operations.

At the end of each year, the Commission elects a president, vice-president, and secretary for the coming year. The Commission President conducts the meetings. Minutes are taken at all meetings and are available to the public and on the website.